Contrary to popular belief, the prophet Mohammad never once advocated for jihad; and, although a polygamist, he encouraged his followers to treat women fairly, and never suggested that they must cover all their skin.  There is zero basis in the Quran or the early history of Islam for hostilities toward Christians and Jews.  In fact, Mohammad sent many of his persecuted followers to take refuge in Ethiopia, the assumption being that Ethiopia, a Christian Kingdom, would welcome and protect any monotheist asylum seekers, and by most historical accounts Mohammad was correct in this assumption.  He was also welcomed into Medina because Medina had a Jewish population.  When he was fleeing assassination attempts from Pagan Meccans, Jews may have literally saved his life and thus all of Islam.  Interestingly, Jews were released from captivity in Babylon by proto-Muslims (Zoroastrian Persians), so both people groups assisted in the survival of the other.

The Umayyad Caliphate (660-750 AD.) went on to conquer lands from India to Portugal.  They didn’t forcefully convert people, as is often claimed, but they did require non-Muslims to pay an extra tax, thus incentivizing conversion.  They subsidized scholarship and art, giving medieval peasants an option other than toiling in the fields.  Philosophy blossomed.  The Ummayad capital was Damascus; Syria had formerly been part of the Christian Byzantine Empire, and the majority of Syria remained Christian during the Umayyad Caliphate.  Much of the Caliphate’s aristocracy was Christian, including, at one point, the Caliphs wife.

During The Abbasid Caliphate (750-1517) the capital was moved to Baghdad.  The formerly ruling Umayyad family relocated to Spain.  The Abbasids oversaw one of the greatest periods of intellectual expansion in human history.  Works or literature, spirituality, philosophy, science and medicine from every corner of the globe were gathered and translated into Arabic.  Translators were some of the highest-paid and most respected people in the country.  Many (perhaps even most) of them were Christians or Jews.  The Greek classics like Homer and Plato were first translated into Arabic.  These works were unknown to Europeans until they were translated into modern languages during the Renaissance, centuries later, but they were widely known and read in the Muslim world.  The Bible was also known to Arabic readers at a time when in Europe it was limited to a tiny, educated elite class of Latin readers.  Essentially, early Islam was a cult of education.

Baghdad become a center for international trade, a link between East and West, and quickly grew into the largest city in the world.  The House of Wisdom was founded there.  It was probably the most important institution of learning in the world at the time and was the site of significant advancements in mathematics, optics, astronomy, and medicine as well as the establishment of the scientific method.

Muslim Spain built magnificent structures like the Alhambra Palace.  Some of the greatest philosophy and architecture of middle-ages Europe came from Muslim Spain.  It was also viewed as the center of world Jewry.  Jews didn’t face the kind of discrimination there that they did in contemporary European Christian kingdoms.  It was a multi-ethnic, multi-lingual and still rather harmonious society.  Intermarriages were extremely common, which is testified to by the fact that modern Spaniards have on average around 20% Middle Eastern DNA.  It was also possibly the society that was most accepting of homosexuality since the fall of Rome.  Even after Christians regained control of Iberia in the Reconquista, the Muslim period was romanticized in art and literature.  Poems were written that described exotic, utopian caliphates.  The state of California was even named after one such poetic caliphate.

I didn’t write all that to do apologetics for Islam; I did so to demonstrate that religions evolve.  I recognize that the Islam of today has tendencies towards social repression and violence.

The downfall of Islam began with the Mongol conquest of Baghdad in 1258.  The Islamic Empire’s importance in global trade and education fell dramatically.  The economy imploded and desperate people turned on each other.  After a period of decentralization and cultural decline, the Ottoman Turks held much of the caliphate together for a few more centuries.  It’s unification and relative peace was restored but its intellectual rigor never really came back.  The Turks did not prioritize Quranic/ Hadith verses like “the ink of a scholar is more holy than the blood of a martyr,” instead preferring to focus more on verses that could be interpreted as more imperial or economic.

When the Ottoman Empire came crashing down at the end of WWI, the Muslim world was left fragmented.  Vast empires can, in a way, operate similarly to anarchy.  There wasn’t much of a rivalry between Ottoman Syria and Turkey or Ottoman Iraq and Kuwait, because they were all the same place.  You could move freely between them for work, study, or play.  You could recognize the commonalities between your cultures.

When a breakdown of centralization is accompanied by an economic collapse, things can get especially ugly.  A good example is the Yugoslavian wars of the 1990s.  Croatian Catholics, Orthodox Serbs, and Muslim Bosnians and Albanians lived in relative peace for centuries, but once people were struggling to put food in their kids’ mouths and they were tasked with establishing their own small nations, all hell broke loose.  The fall of the Ottoman Empire and the ensuing Sykes-Picot agreement had a similar effect on the Arab world.

It was this, I believe, plus two other kicks to the face that gave us the current Arab world: those two things are the precipitous rise of the oil-rich Gulf states and the occupation of Palestine by Zionist Israel.

Wahhabism, the ideology of all real Muslim terrorist, does not date back to Mohammad, but was founded more than a thousand years after his death in the mid 18th century and gained almost no international traction until around the 1950s.  But pseudo intellectuals like Sam Harris will assure you that it is an inherent aspect of Islam.

Wahhabism is inseparably linked to the Kingdom of Saudi Arabia.  It’s their thing, like how baseball is America’s favorite past time.  Wahhabism is as Saudi as Samurais are Japanese.  The region would have been much better off if the Saudis never struck oil.  Wahhabi fanaticism would have been a footnote in Middle Eastern history.  Now it’s promoted all around the world.  Now we have extremely bad-faith actors using Islam as a tool to combat their geopolitical foes.

And we have another problem to deal with.  We have a rogue state that sponsors terrorism.  It has a secret nuclear program.  It attacks US ships in international waters.  It routinely bombs its neighbors and annexes their territory.  It maintains a system of apartheid.  If you are the least bit educated you know I’m referring to Israel.  This rogue state is a massive source of destabilization in the region.

US foreign policy has also not been helpful to peace and stability in the region, and I’m not just referring to the hundreds of thousands of people killed by the US army; I’m referring to the long-term scars it has left on this region.  Similar to in Yugoslavia, Baghdadi Shiites, Sunnis, and Christians lived side-by-side and engaged in civil commerce just twenty years ago.  Now they are separated into ghettos by massive concrete barriers.

Iranians turned to theocracy to defeat the US-backed dictator The Shaw.  Iran would probably be a liberal state similar to Turkey (but with oil) if not for US meddling.  But instead, US sanctions are now crippling its economy in an effort to create civil unrest and to weaken the state.  The US used a similar tactic in Iraq in the 90s to great success.

American soldiers are going to places like Iraq and calling the locals there ‘terrorist’ for shooting at them or placing bombs on the road.  Imagine if the Chinese occupied your home state.  They killed your father and your cousin.  At what point would surrender to the occupiers and say “I am at your command fine sirs”? Do you remember that Mel Gibson Movie set in colonial America where a foreign army killed Mel’s son and then he and his other son, Heath Ledger, go to fight the occupiers?  What was that one called? “The Terrorist”?  Or was it “The Patriot”?  Oh, to live in a world that is logically consistent.

The Middle East is at a horrible place in its history.  Wahhabism, fear, and suspicion are infecting it like a virus, and surrounding nations are only making it worse.  They are soiling the environment to prevent sanitation and recovery.  If you have a functioning heart, take pity.  It’s not funny. 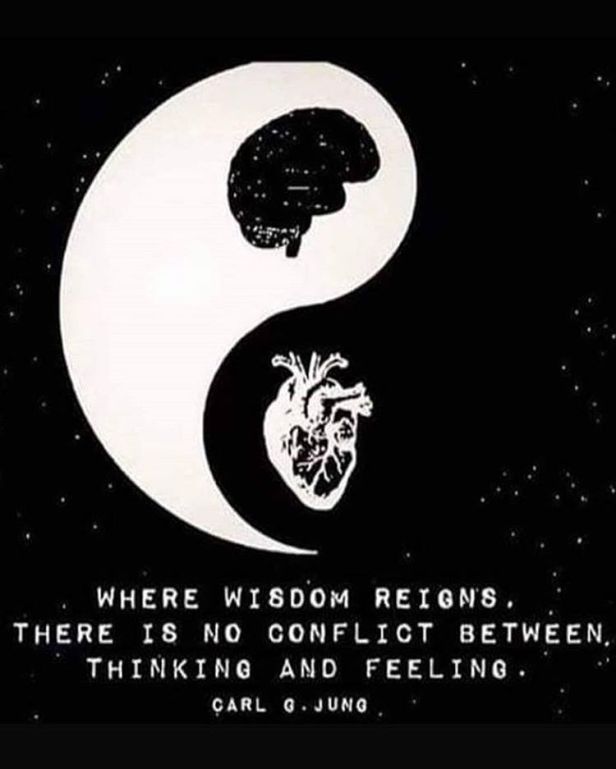 I have a fantasy that the beautiful Muslim world will be restored to its former sanity some day.  And it will return to its rightful place, before the Mongols, Turks, Zionists and Americans ripped it apart.  But, for god sakes, let’s leave them alone.  The change must come from within.  And before you harshly judge a peaceful Muslim, think.  Activate your heart and your mind.  Know the context and see the beauty in the world.

One thought on “How Did Islam Get to Where it is Today?”